a play by Michael Harnett

Thomas and his Nan live together. He’s still a teenager. She’s in her sixties. She took him in after his mother died. He’s nowhere else to go. Nan’s becoming forgetful. Leaves the front door open. Loses her phone and her glasses. But Thomas doesn’t worry. Hasn’t he just landed a part in a murder mystery film? Or has he? And shortly he’ll be heading for Hollywood. And more! He’ll be taking Nan with him. But reality strikes when Nan is caught with a kettle under her coat in a shop.

Only one year old, this play has had several successful runs in Dublin already – now it gets it first premiere outside Ireland! 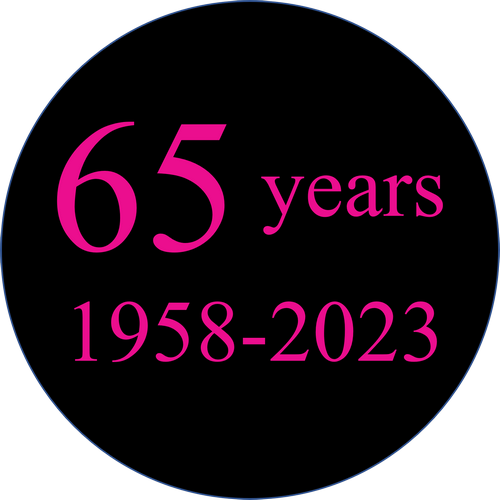